I expect this notice will come as a surprise to some, and as something well overdue for others.

Catherine Tunke has been removed from the site.

Some weeks ago, following several keenly felt complaints about her behaviour, I issued Catherine with a warning. Prior to that I'd been periodically monitoring her activity in the site since December.

There have been lately unwelcome comments made on people's poems.

After receiving some complaints I have counselled the people responsible and invited them to renew their familiarity with the member's poetry welcome and the notes therein on the tone of comments.

Some musings about Southerly

Southerly is a journal that aims to publish and promote the study of new Australian literature; “Southerly is to serve the cause of literary art, of scholarship (in its broader manifestations), of literary criticism, and, through these as well as by means of direct report and comment, of the Australian English Association” (Southerly, vol., no.1, 1939, p3). Southerly emerged with the start of Australia’s involvement in World War II; “[a] war must not mean the…
Continue 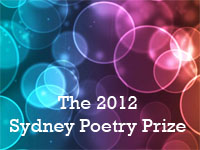 Star Wars fans amongst you will recall the moment in Star Wars Episode IV when Luke, Han and Obi-Wan realise they're approaching the Death Star.

Rochford Street Review is an occasional free on-line review of new Australian writing – with an emphasis on poetry and small press publications. We will aim to publish around three or four new reviews each month and will attempt to cover as many publications (both traditional and on-line) as we can.

If you are a publisher, no matter how small, we would appreciate being added to your mailing list and/or receiving a review copy (either hard copy or electronic – please email us for our…

Hoist with this own petard

Petard is a word that survives in the modern world entirely in the expression hoist with his own petard, which means someone fails because of their own plans or because of their own deviousness. It is usually understood that its literal meaning is to be blown up with your own bomb. But there is a far more comical interpretation.… 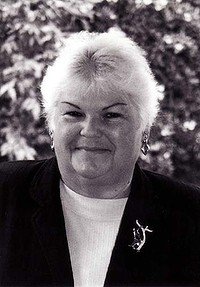 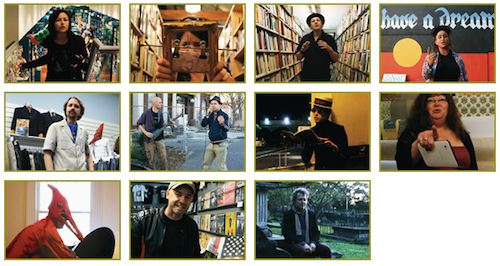 Cool poetry exhibition City Wears 11 is embedded in Newtown as part of the Sydney Fringe.

Artists use the medium of digital art to open up real and imagined spaces where the social, political and the personal can be explored. 11 poets will exhibit their wears along King Street, Newtown.… Sydney Poetry has a tumblr sydneypoetry.tumblr.com and we're looking for someone to join the team as tumblr editor.

What you must have is a particular love of reading Australian poetry. 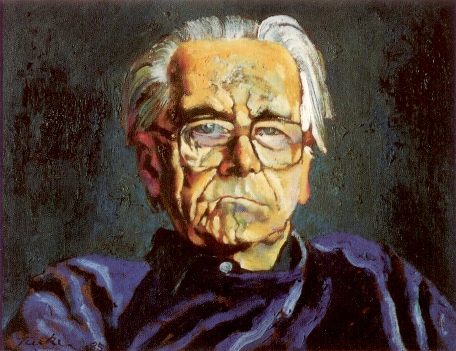 The misappropriation of "football" Ed: A ball calling for a very big foot.

Now, while the Rugby World Cup is dominating the world’s sporting news, we must use the opportunity to wrest back the word football from our soccer rivals. Soccer (Association… In September 2009, I assembled a team of six poetry reviewers to cover Australia's only Spoken Word Poetry Festival: Overload Poetry Festival. Overland Literary Magazine lent us their blog for ten days and we quietly observed (and not so quietly commentated)… The first copies of Fiona Wright's debut collection have just arrived in the Giramondo office! They're available for sale on our website, or by…

The evolution of hack and hacking

Hack is a common word in English that has had a bit of a working out the last few weeks. It has an interesting history. There are really two sources of hack which explains the broad uses of the word, including one describing certain types of writers and poets. This week's story is presented as an infographic. 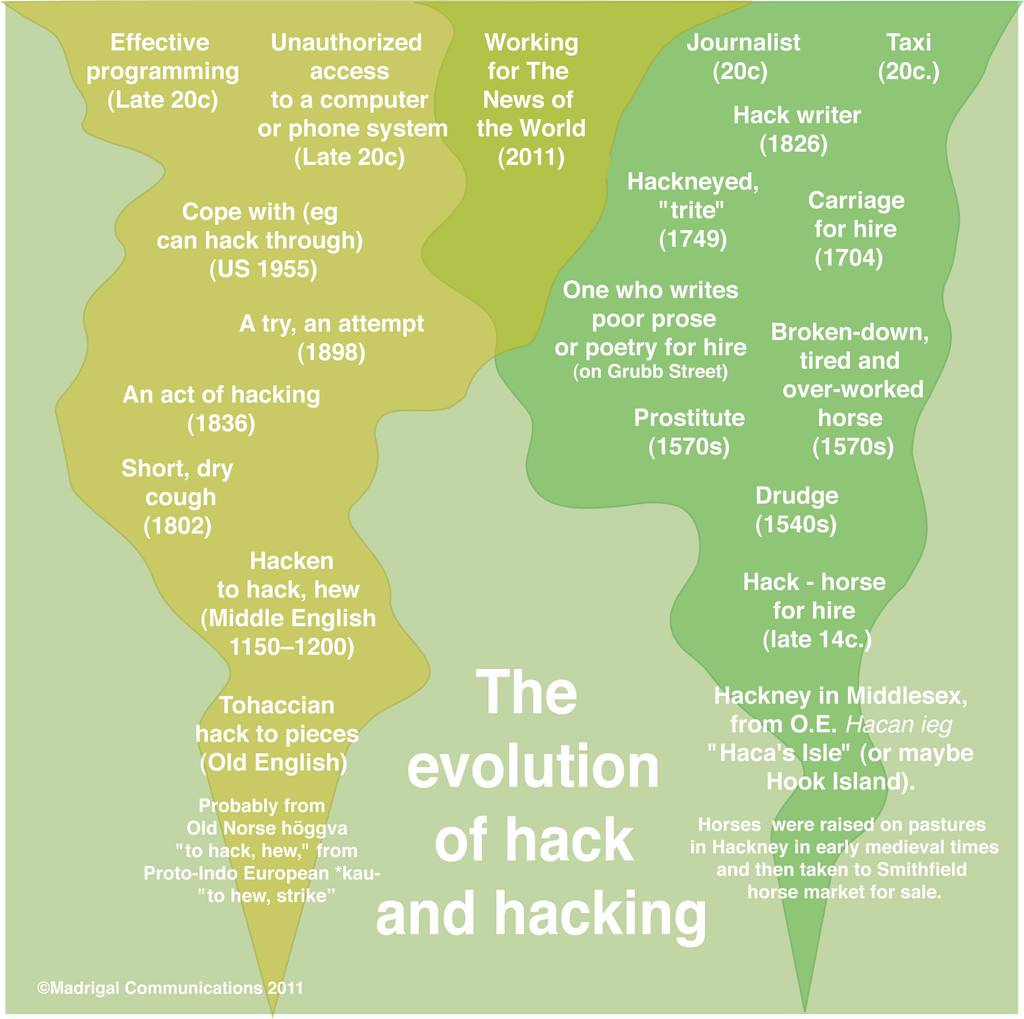 For someone who has written two books of poetry, I am, perhaps, not as regular a reader of poetry as I should be. I do not keep track of the many vibrant internet publications, nor read literary journals regularly. Because I want to support my fellow poets, I end up buying (or sometimes trading) books at readings and events, and reading local poets and new books by friends and acquaintances. Sometimes this is less than rewarding, wanting to like the work, but…

Improving your vocabulary with malapropisms

Improving your vocabulary and word choice will help you properly reticulate [sic] your ideas.

I'm thinking about working up some nerve and heading down to a poetry slam workshop in Brisbane in September.  There's one on tomorrow afternoon as well, but I (conveniently) have work to get done for Monday...

The September workshop though - I think it's a go-er!

Who here does slam poetry?  How do you prepare?? 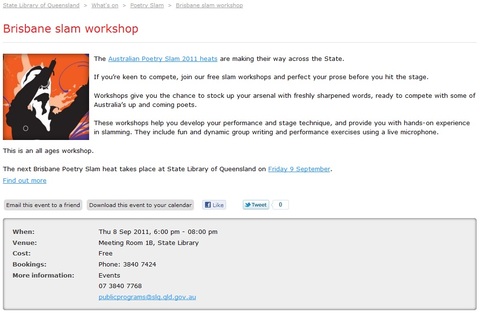 
1972 interview with Allen Ginsberg about his own poetry and aboriginal Australian poetry.