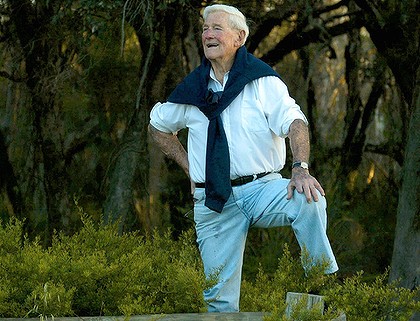 Comment by Rhyll McMaster on July 4, 2011 at 2:02
I read T.A.G. Hungerford's 'Sowers of the Wind', a novel of the occupation of Japan, first published in 1954, when I was a teenager. I still have a copy of it, along with seven other books that I have owned since those years, among them D'Arcy Niland's 1957 novel 'Call Me When the Cross Turns Over', Dymphna Cusack's 1955 novel 'The Sun in Exile' and Frank Nunn's 1944 novel 'Broom in the Sky'. Terrific writers, honest and memorable. I believe Hungerford was the uncle of my doctor, Carole Hungerford, whose book 'Good Health in the 21st Century', Scribe, 2006, won a Qld. Premier's literary award for science writing.